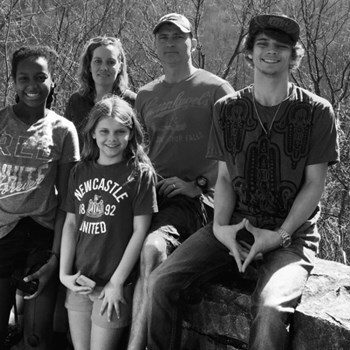 Fundraising in memory of Dominic Curtis

It would have been Dominic's 21st Birthday on Sunday 23rd August. However, he lost his battle with mental health aged just 19.

Dominic was filled with compassion and empathy for others and would often give whatever money he had to those less fortunate than himself.

In memory of him, as it is something he would have done himself, we are collecting for the food bank for his 21st gift.

Uh-oh... looks like your session has expired. Please refresh the page.

“The foodbank was there when we really needed it, it was an absolute lifeline.” We don’t think anyone in our community should have to face going hungry. That’s why we provide three days’ nutritionally balanced emergency food and support to local people who ... Read More

Also fundraising for this cause

You have successfully joined

You are fundraising as part of team:

You are about to remove the message and all replies. Do you want to proceed?